Before coming directly to the point, let’s take a brief tour of the history.
When Master Hahnemann left his Allopathic practice, after being completely dissatisfied by it, he began translating medical scriptures, for his butter and bread.
In 1790, when Hahnemann was engaged in translating Cullen’s Materia Medica from English to German, he became dissatisfied by the remark of the author that, cinchona bark cures malaria due to its bitter taste. He thought that several other substances also have bitter taste and every bitter thing can’t have the same effect. His logical and scientific mind couldn’t accept it.
For the purpose of verification, Hahnemann himself ingested 4 drams of cinchona juice twice daily for few a days. Amazingly, he was attacked by symptoms very similar to ague or malarial fever. He conducted similar experiments on himself and other healthy individuals with other medicines.
As a conclusion he found that, a medicine can cure a disease, because it can produce a similar disease, in healthy individuals.
By this discovery the law of simillia established.
“Similia Similibus Curantur“…

Thus the nature’s law of cure is, “Similia Similibus Curantur”, which means similar cures similar or like cures like became discovered.
The whole of Homoeopathy derives from this law of nature.

Later he found that the medicine should be slightly stronger than the disease. Hence the methods of potentisation or dynamization invented.
So the nature’s law of cure is, “a similar and stronger disease eliminates a similar and weaker disease”.
All of 7 Cardinal Principles of Homoeopathy are based upon this law of natural cure.
Nature never changes its laws.
They are universal truth. As laws of motion, law of gravitation can’t be changed by the time, so the nature’s law of cure can’t be changed and will remain effective all the time.
Without following the laws of nature, no one can achieve the true success.
Without following the nature’s law of cure, no one can achieve true cure…
START TREATMENT

This site uses Akismet to reduce spam. Learn how your comment data is processed. 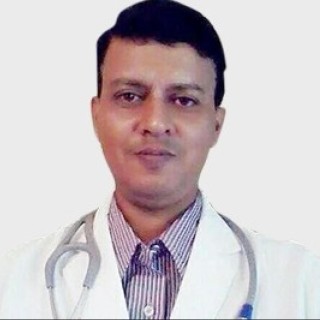